We spent most of Easter in Granada with my parents. It was sunny and warm, at times even hot, both in Granada and back in Madrid during the weekend. We also met my uncle & aunt twice (and even my cousin B. for a few minutes).

Starting on Monday (right after our arrival) Breaker of Horses had a few very bad nights: high fever, and sleeping little. During the day he cried or whined often, and had no appetite. On Tuesday we took him to the hospital, and the diagnosis was otitis of one ear: antibiotics plus antipyretics for a few days. Fortunately, by Thursday he was well again. But we both slept poorly as a consequence. And because we both were (remote) working, we still had to wake up more or less early and felt quite tired (luckily my parents helped a lot with the kids, meals, etc. all the time).

On Monday, we drove to the closest physical branch of my wife's bank to order the payment for the new car. Only that in order to qualify for a certain public subsidy (of gross €4,500; less since it's taxable as income) it turns out the payment has to be made from a bank account associated to the same person who actually bought the car (in this case, tripu). We realised of that a few minutes too late, and so we had to ask the authorised dealer to revert the transaction, and we would have to redo the payment. The whole thing got delayed a few more working days because of that…

Thursday and Friday were public holidays, and we made the most of them: wife and I went to Granada proper on Thursday morning for a nice walk around the historic centre and to buy some presents for the family, and stopped at a bar (there are quite a few of those in Granada, in case you don't know) for beers in the sun. On Friday we all had a video call with my brother and his girlfriend. It was so warm and sunny. We all went to a park in the morning, and later had lunch together at a restaurant. The afternoon was outside in the garden, playing with the kids, feeding the fish in the pond, and chatting.

On Saturday we drove back home… carrying the usual home-made loot. Off the top of my head: lettuces, eggs, cake, biscuits, omelette, nuts. As usual, the kids were so quiet and patient on the road (it's not ironic: they are). And once in Madrid: unpacking luggage, doing laundry, a bit of emergency food shopping — and time in the park.

On Sunday we returned to the park, where we met C. and her parents. All the (few) adults were squeezing within the scarce shade. After a while chatting and watching the kids play in the intense sun, I said out loud what everybody was thinking: let's leave this hellish park, go sit somewhere and have ice-cold drinks. My motion was unopposed, and so we proceeded. 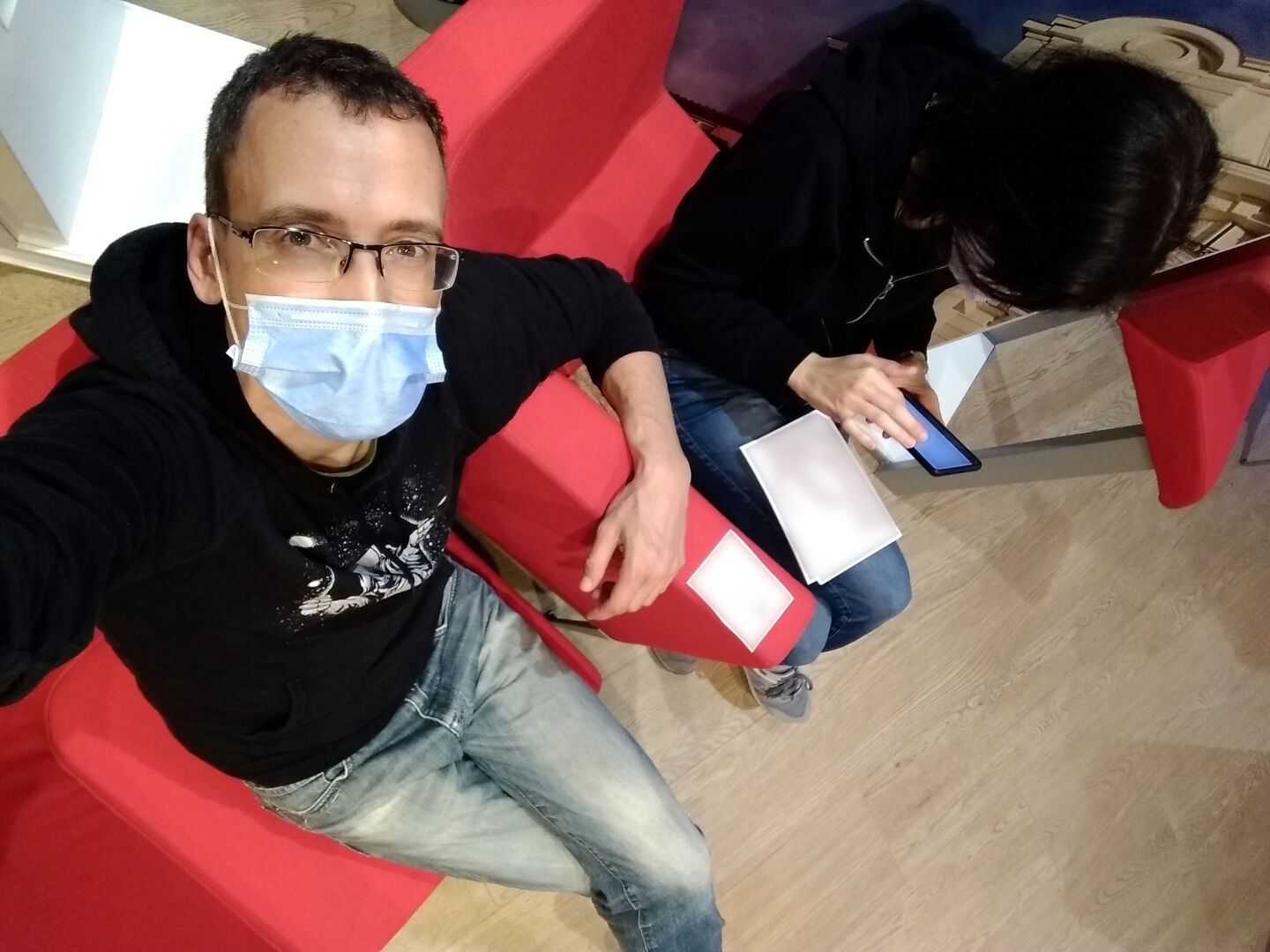 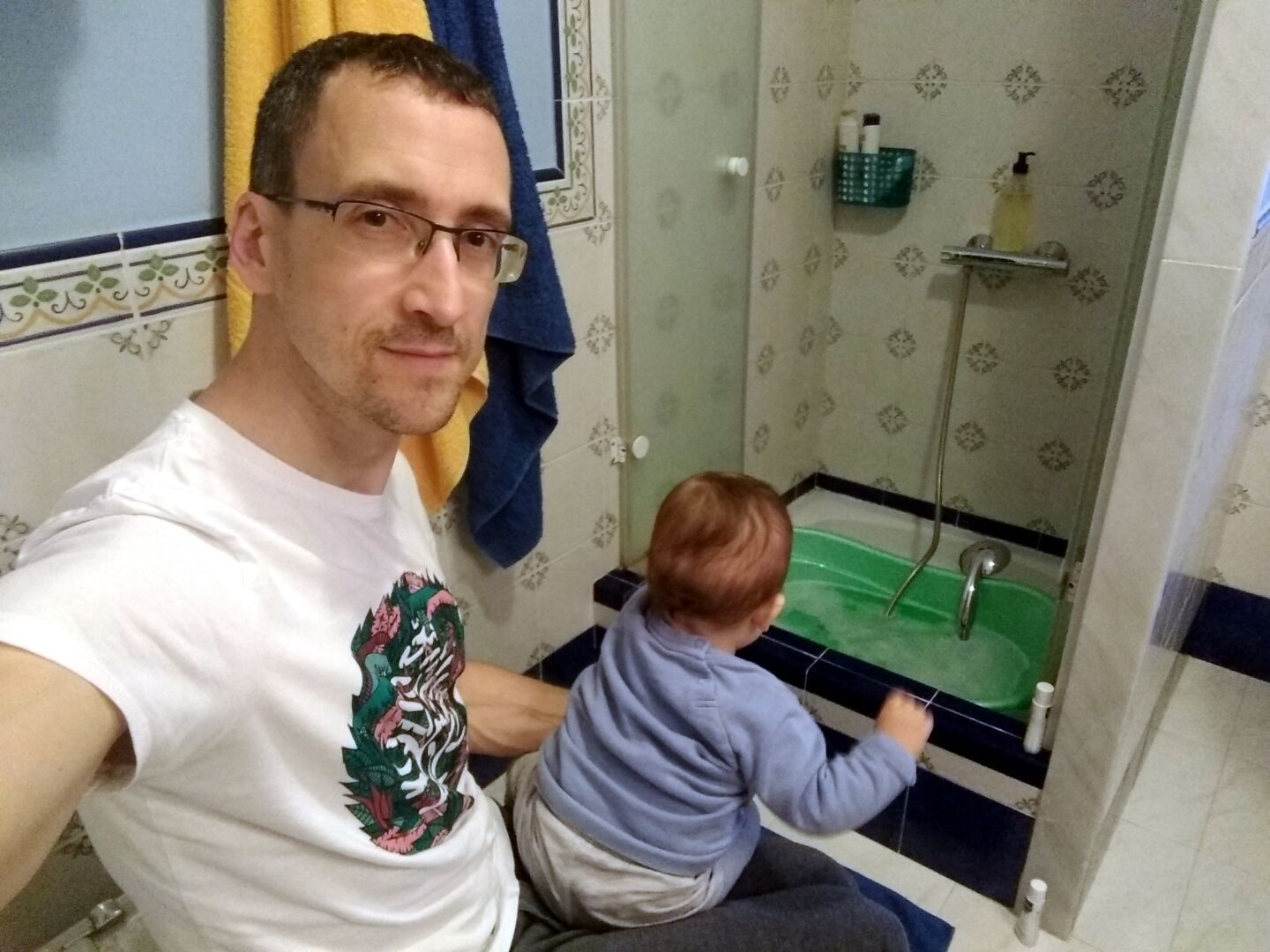 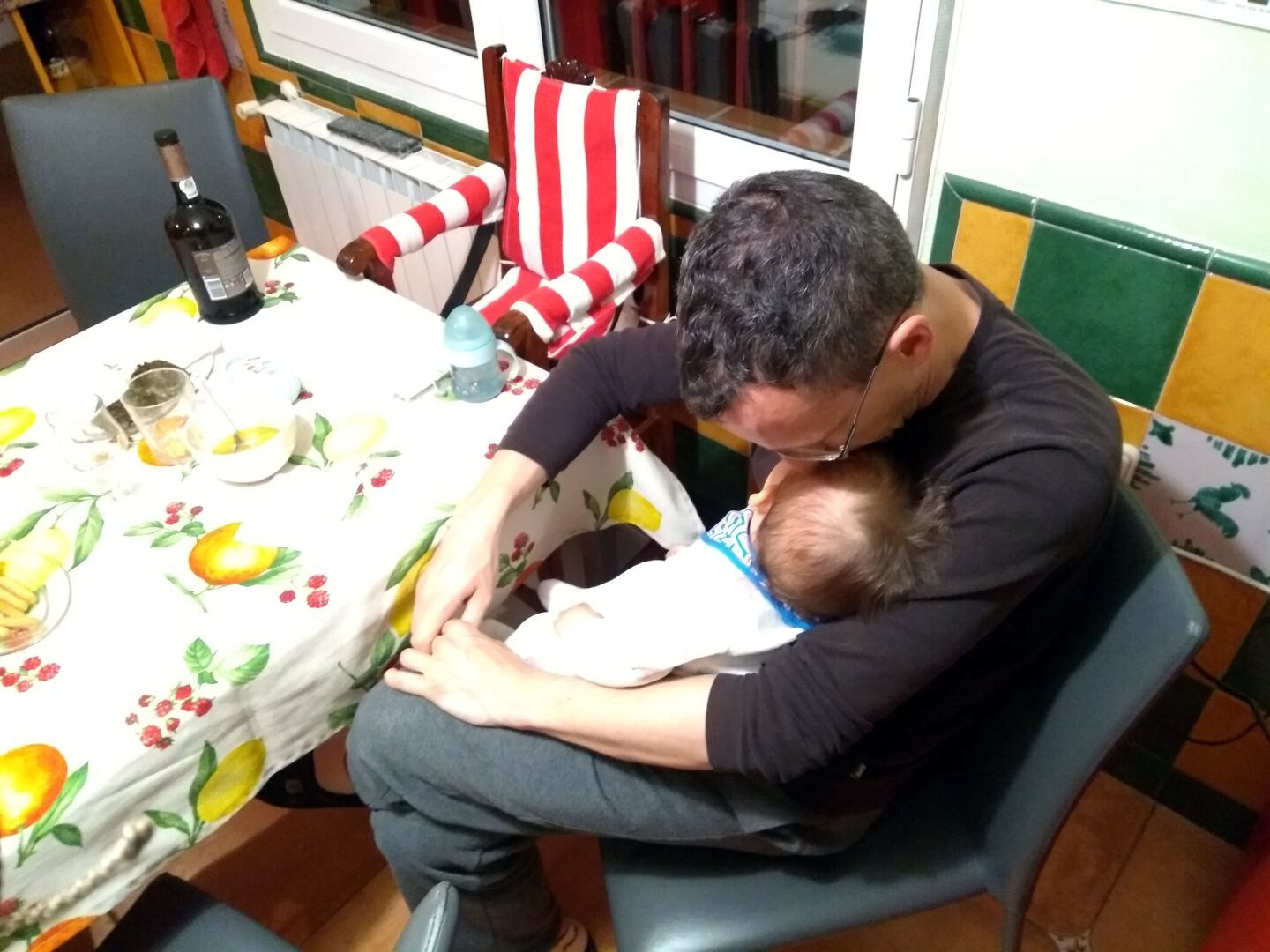 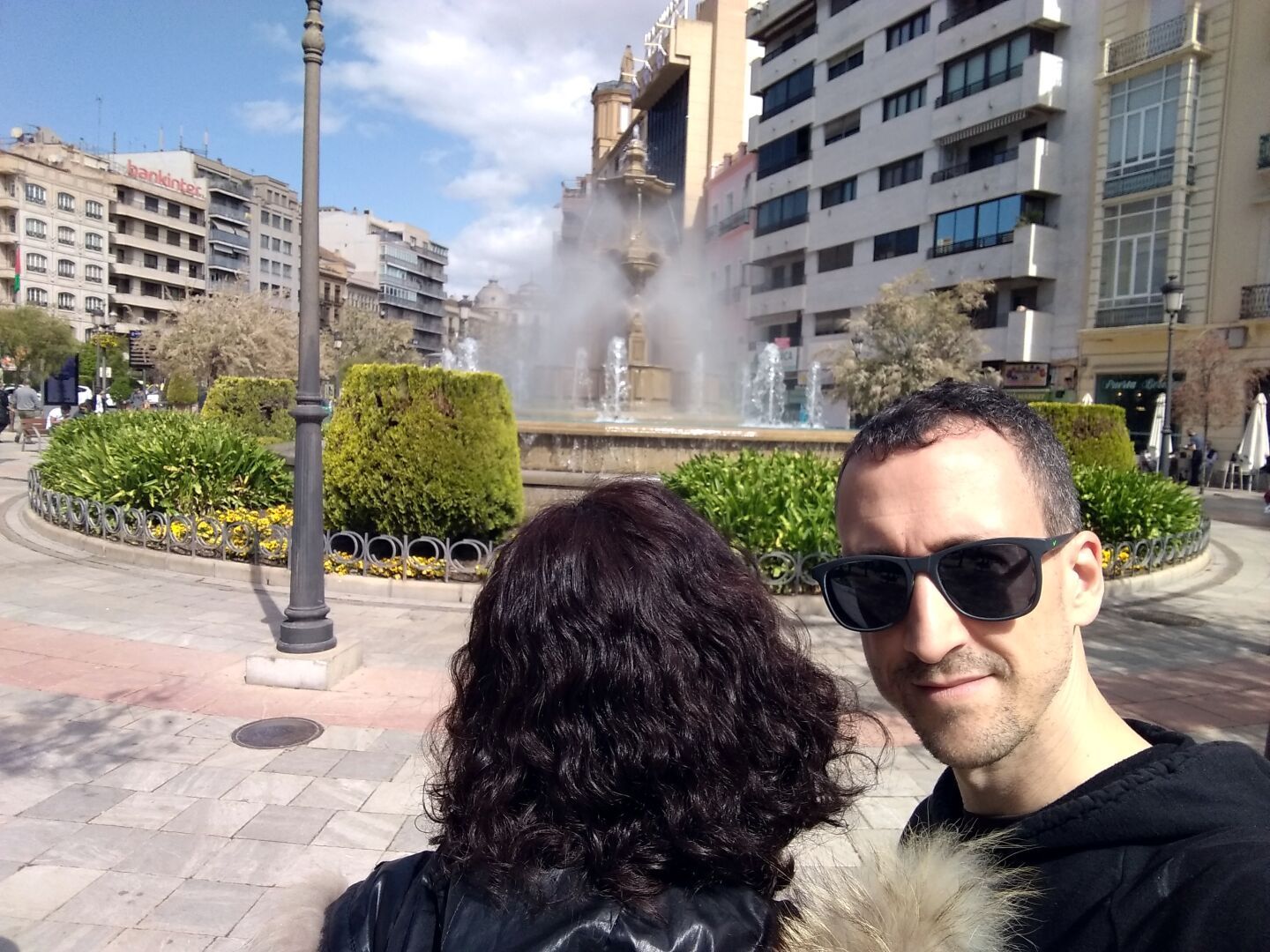 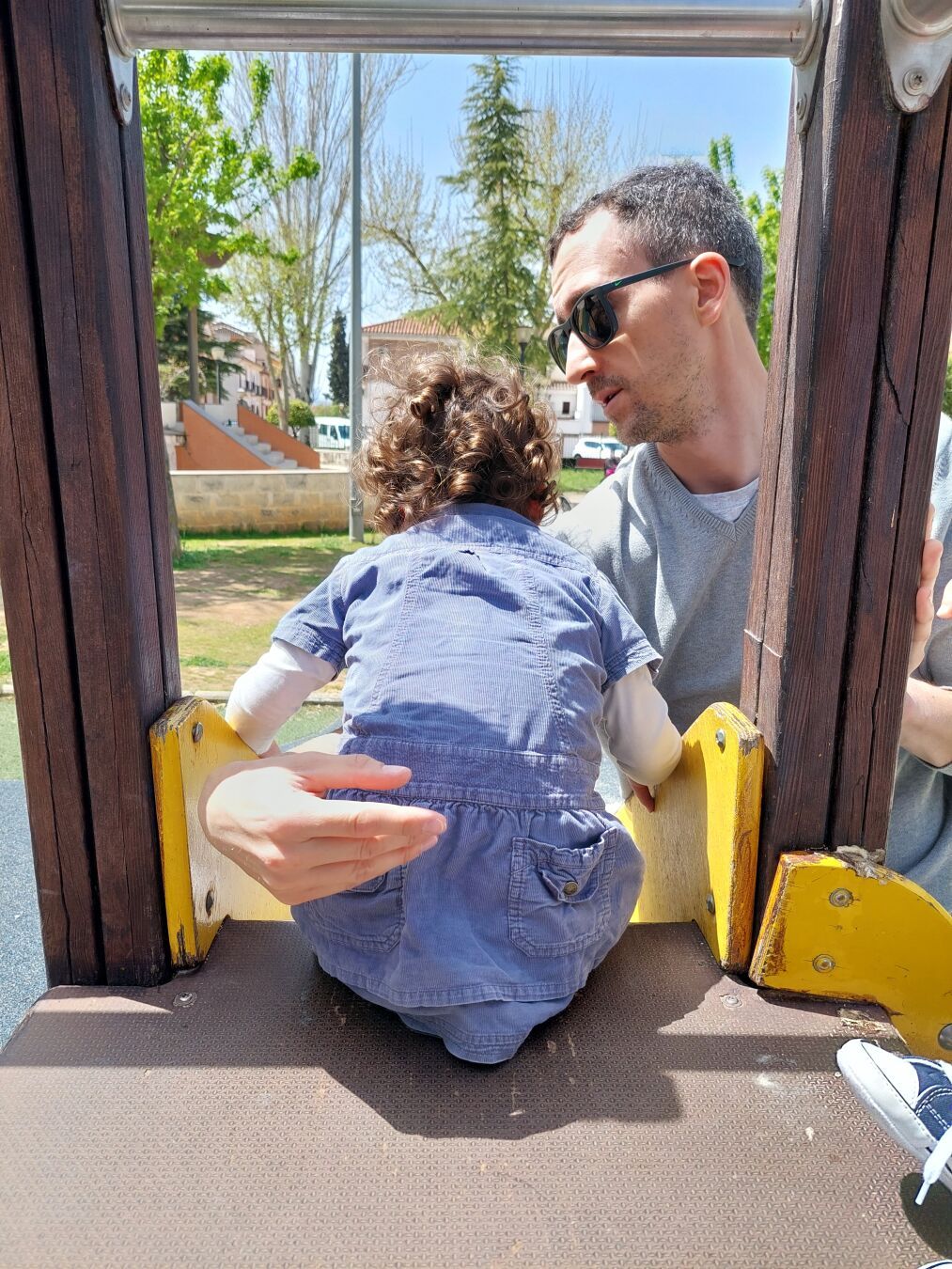 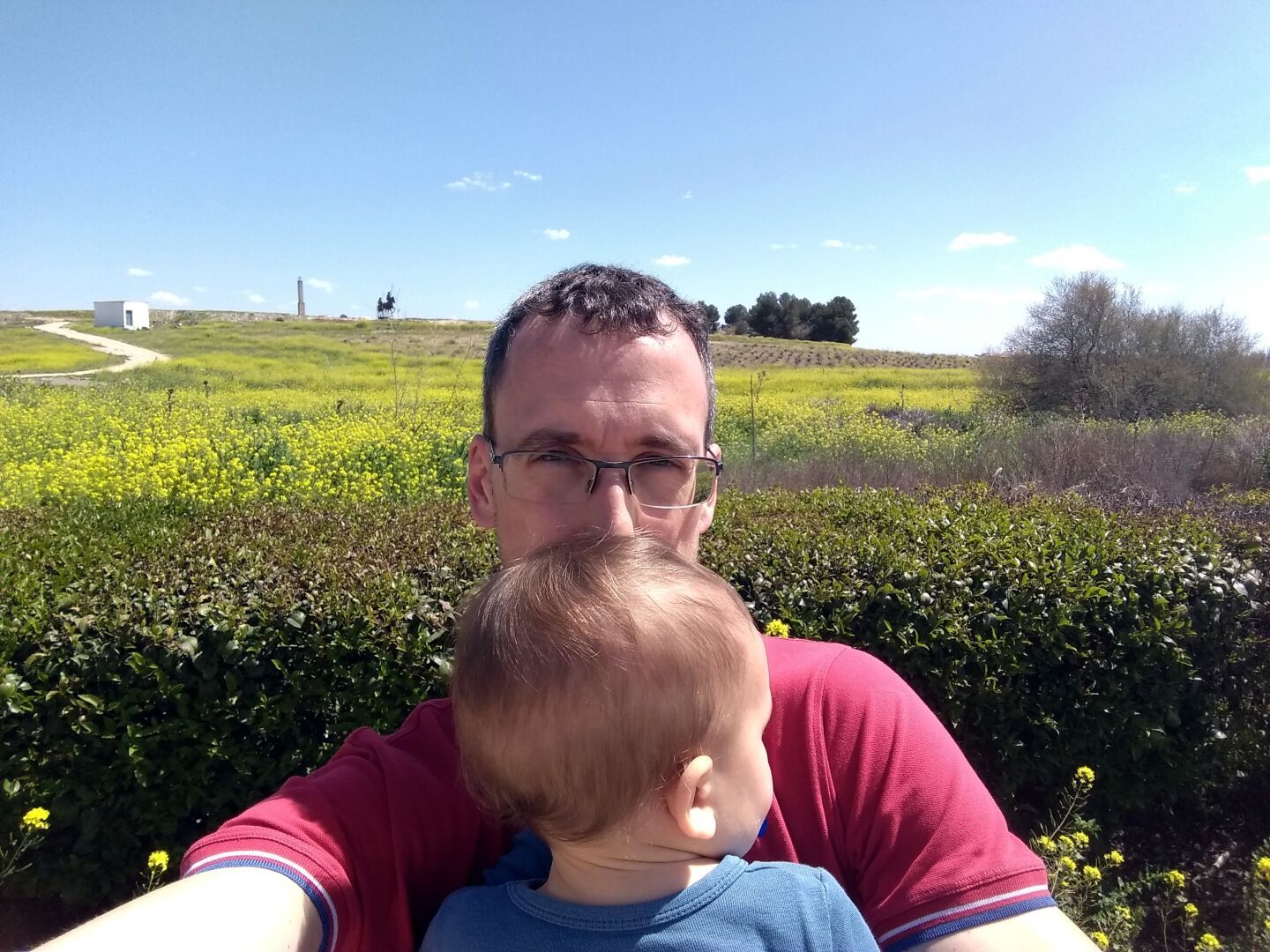 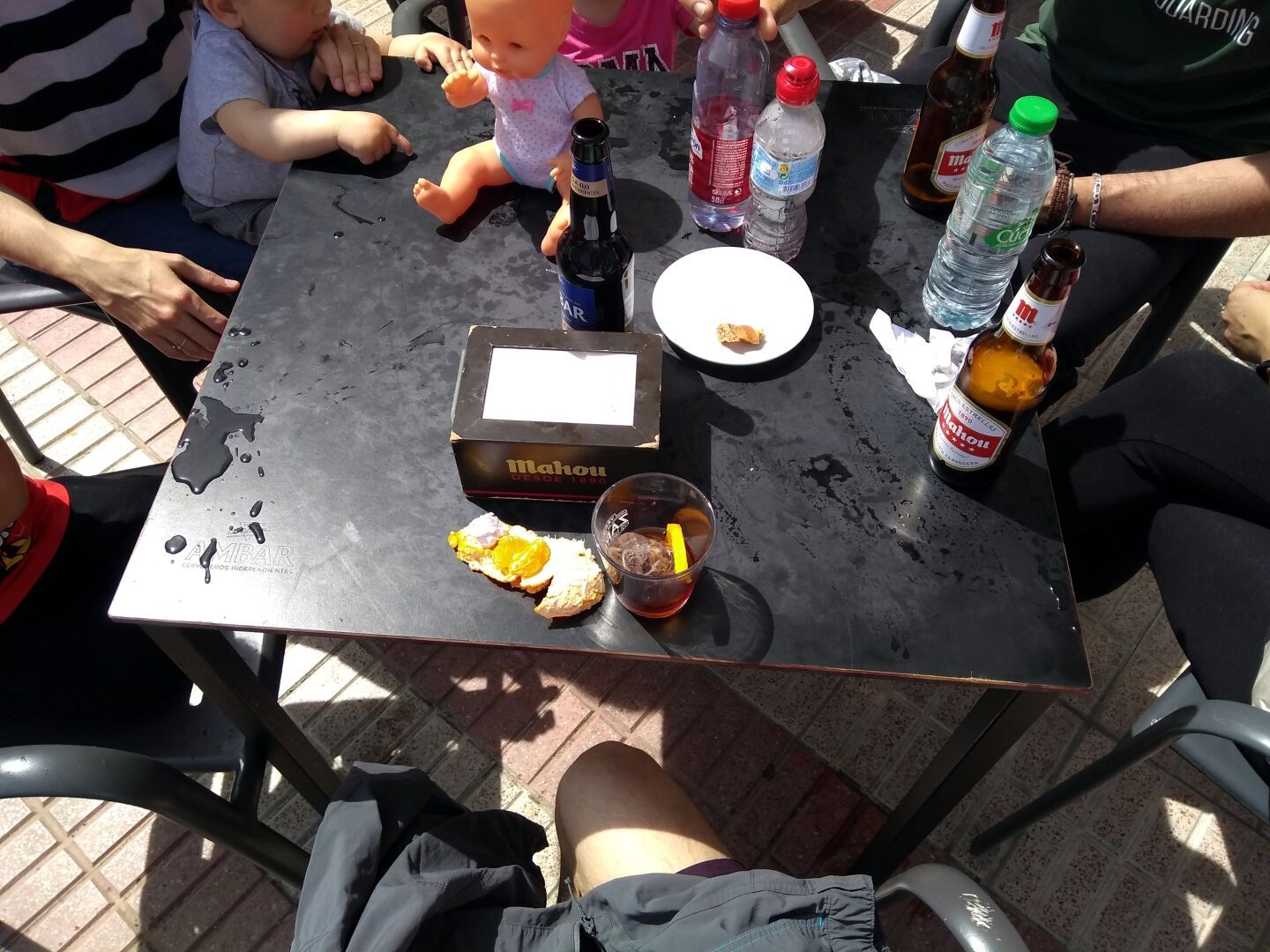 Toot of the week: